Theatre icon Jim Carver returns to the Civic stage to star opposite Art Nemitz and Ben Zylman in one of Neil Simon's most popular comedies. At the pinnacle of Vaudeville, Willie Clark (Carver) and Al Lewis (Nemitz) were the undisputed Kings of Comedy before splitting unceremoniously. When Clark's nephew, Ben (Zylman), gets a lucrative television offer for Lewis and Clark to give one last show, the two are lured into a grudging reunion and sparks fly in this classic comedy of showbiz and friendship. Directed by Sandra Bremer, this is truly going to be a very special event!

"It's ham on wry...Simon's sure footed craftsmanship and his one liners are as exquisitely apt as ever."
- New York Post 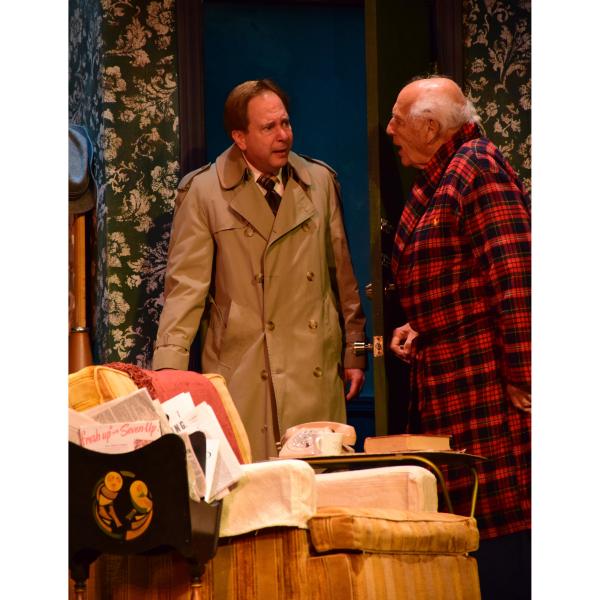