A Brief History of The Civic

From 1929 to the present The Kalamazoo Civic Theatre has been at the forefront of community theatres in America. From its beginning it has been praised by the public and its peers as one of the outstanding examples of just what can be done with a "Civic" or community theatre.

What started as a tiny band of people producing a few plays in Lincoln School auditorium in the summer of 1929, has grown to be one of the premier community theatres in the country.

In its long history, the Civic has managed to survive the Depression, become a major cultural institution in southwest Michigan and is still a leader in the ranks of community theatre.


Some of the highpoints in the Civic's history are as follows:

Throughout its history, The Civic has served the community in a meaningful way. The future promises to be filled with opportunities, and we invite you to be a part of our continuing legacy. 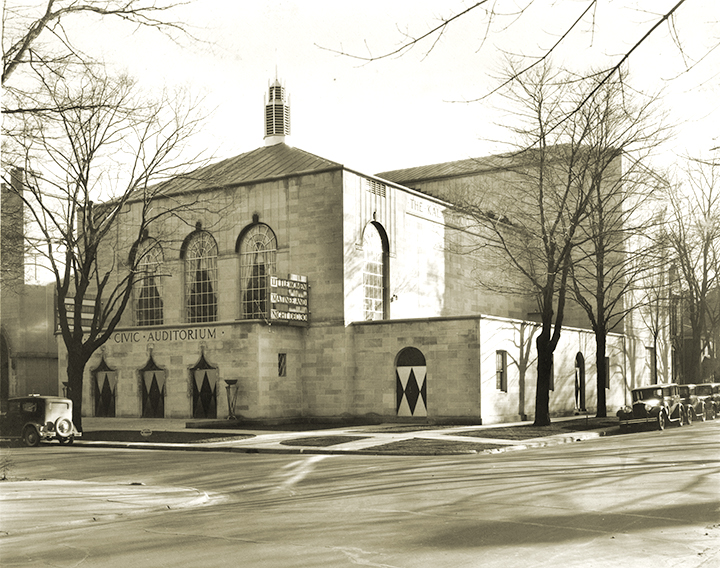