Everything's coming up roses as we kick off our 74th season with one of the greatest of all Broadway musicals. Suggested by the memoirs of Gypsy Rose Lee, Gypsy tells the backstage tale of iron-willed Mamma Rose and her two daughters, the talented June and the less-gifted Louise. The overbearing Rose will let nothing stand in the way as she pushes her daughters towards stardom on the vaudeville stage. The incomparable score includes such treasures as Let me Entertain You, Everything's Coming Up Roses, Some People and You Gotta Get a Gimmick.
(Mature themes) 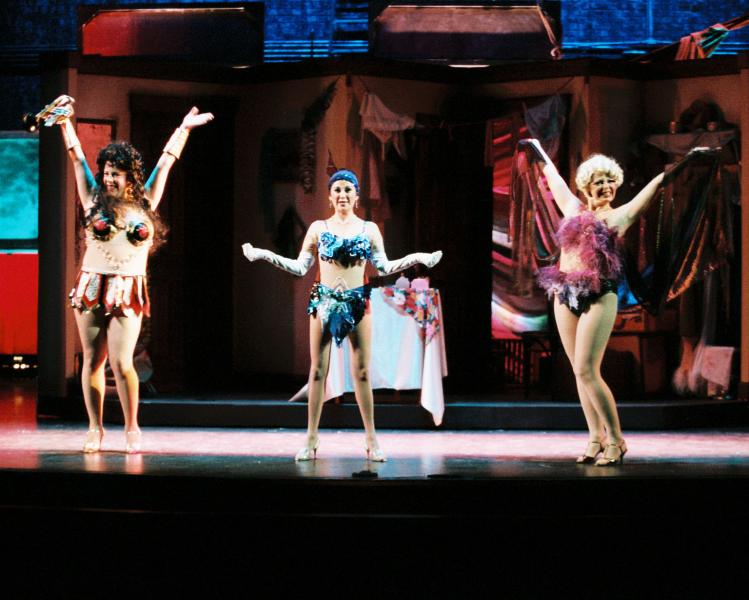