You won't want to miss any of the fun as Jim Bob Carver and Bubba Ben Zylman reunite for a return visit to Tuna, Texas, the third smallest city in the Lone Star state. Together, these two actors will portray 20 of the fine, upstanding citizens living in Tuna, where the Smut-Snatchers are ever vigilant and the annual high school essay contest produces entries titled "Human Rights-Why Bother?" and "Living With Radiation." This hilarious send-up of small-town life takes the audience through a day in the lives of Tuna locals, including animal lover Petey Fisk, cheerleader in training Charlene Bumiller and the pooch-poisoning Pearl Burras. UFO sightings, a celebrity murder and a used weapon sale-it's just another day in Tuna. 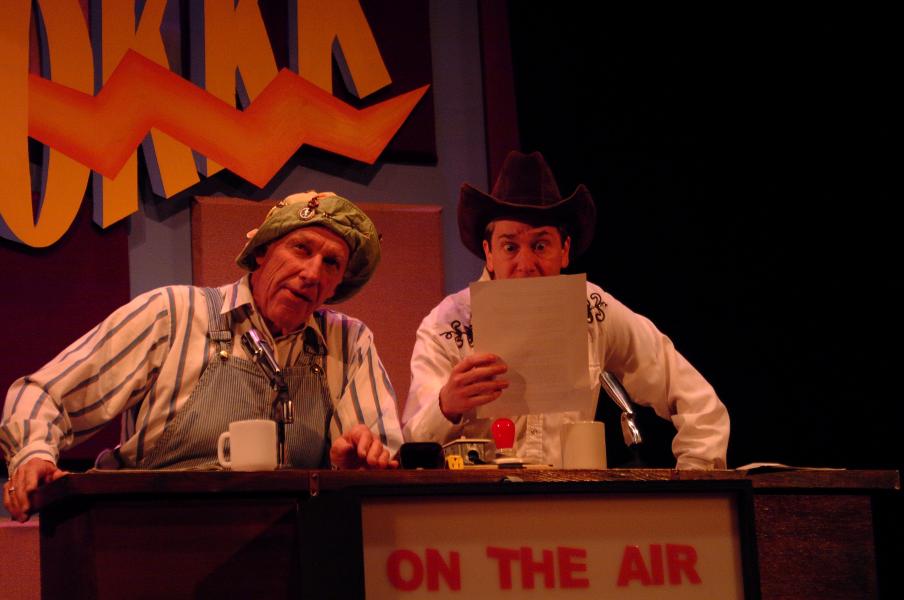