Madness doesn't run through the Brewster house. It gallops! As one of the most popular comedies ever written unfolds, theatre critic Mortimer Brewster discovers that his sweet, charming, elderly aunts have taken to relieving the loneliness of old men by inviting them in for a nice glass of homemade elderberry wine. The tasty libation just happens to be laced with a few additives: arsenic, strychnine, and "just a pinch" of cyanide. While the dear old sisters are doing their charity work, Mortimer's brother Teddy, who thinks he's Theodore Roosevelt, is digging locks for the Panama Canal in the cellar. When Mortimer's psychopathic brother Jonathan shows up looking for a place to lay low, Mortimer finds himself caught in the middle of a farcically gruesome family feud. As the hilarity spirals out of control, Mortimer appears to be the craziest of the bunch, running around desperately trying to cover for his aunts, protect his confused bride, commit one brother and have the other arrested.

"...so funny that none of us will ever forget it."
- The New York Times 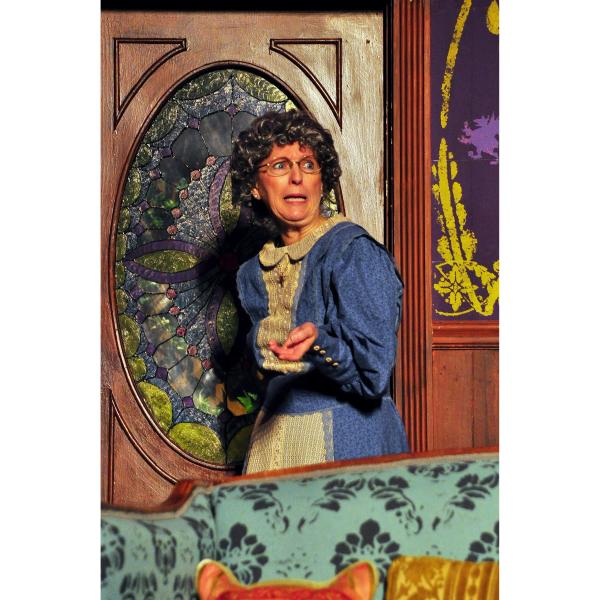