This compelling play explores the remarkable life of Barbara Jordan, who in 1972 became the first black woman from the Deep South to be elected to the United States House of Representatives. During the 1974 House Judiciary Committee's deliberations on the impeachment of Richard Nixon, Jordan's calm and reasonable defense of the Constitution galvanized her reputation as a politician who could cross party lines and reach out to an American public in need of a steady voice. This is the heartfelt story of one woman who rose, against all odds, to become one of this country's most powerful orators, one of its most astute politicians, one of its greatest teachers and, ultimately, one of its most private citizens.

"...forged in the crucible of the civil-rights struggle but timeless in its message."
- New York Times 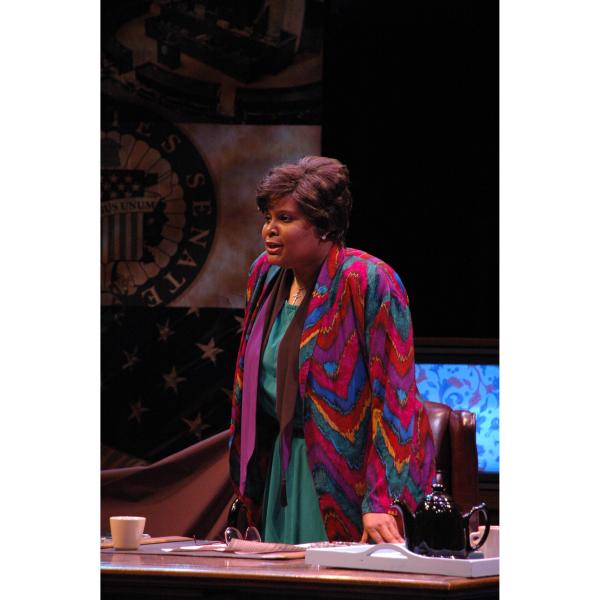