Mr. Green, an elderly, retired dry cleaner wanders into traffic on New York's Upper West Side and is almost hit by a car driven by Ross Gardiner, a 29 year old corporate executive. Charged with reckless driving, the young man is given a community service sentence of helping Mr. Green once a week for six months. What starts out as a comedy about two men who do not want to be in the same room together, turns into a gripping and moving drama as they get to know each other, come to care about each other, and show each other how to move on with their lives. 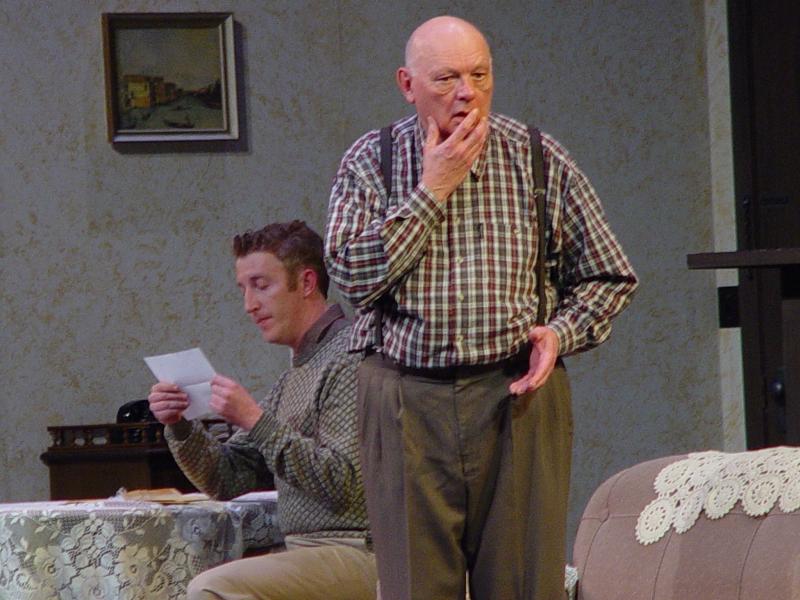