Twelve strangers are brought together by chance to decide the fate of a nineteen-year-old boy who has just stood trial for the fatal stabbing of his father. It looks like an open-and-shut case until one of the jurors begins opening the others' eyes to the facts. As the various testimonies are re-examined, tensions mount with all jurors revealing their own prejudices and preconceptions. The murder is re-enacted and a new murder threat is born before their eyes! Tempers get short, arguments grow heated, and the jurors become twelve angry people. 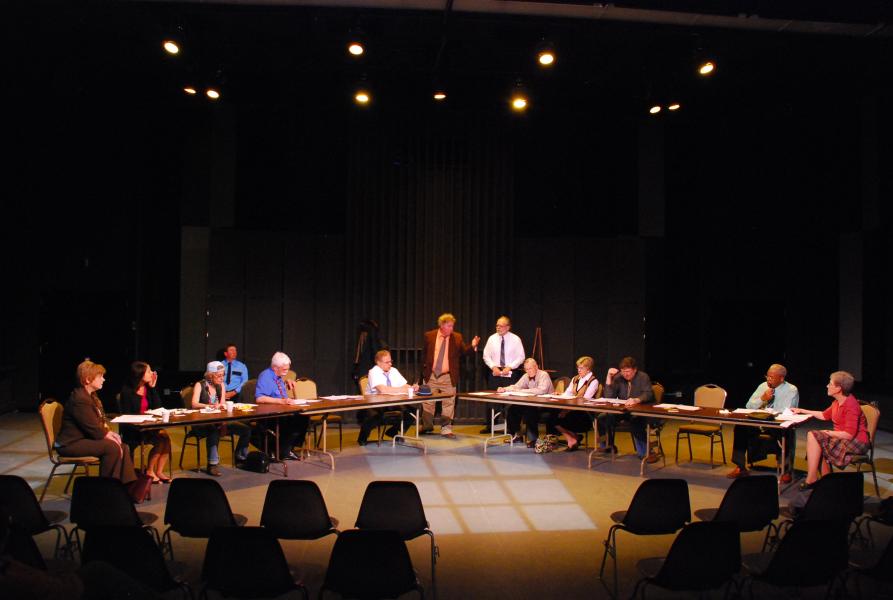