Meow! The cats will be caterwauling and clawing. Fortunately their targets are each other and they all seem up for the fight. When this gleefully malicious comedy about New York society matrons premiered on Broadway in 1936, audiences were shocked, outraged and delighted. In 2001, a highly successful Broadway revival left theatre goers equally entertained. Featuring an all-female cast and some of the funniest dialogue ever written for the American stage, The Women offers a fascinating inside look at the catty world of Park Avenue society. This deliciously nasty tale of a woman whose happy marriage is destroyed by the gossip of her gold-digging, scheming, gossiping, social climbing friends is as smart, sophisticated and scandalous as her jungle red nail polish. It has been called one of the great American plays of the 20th century. 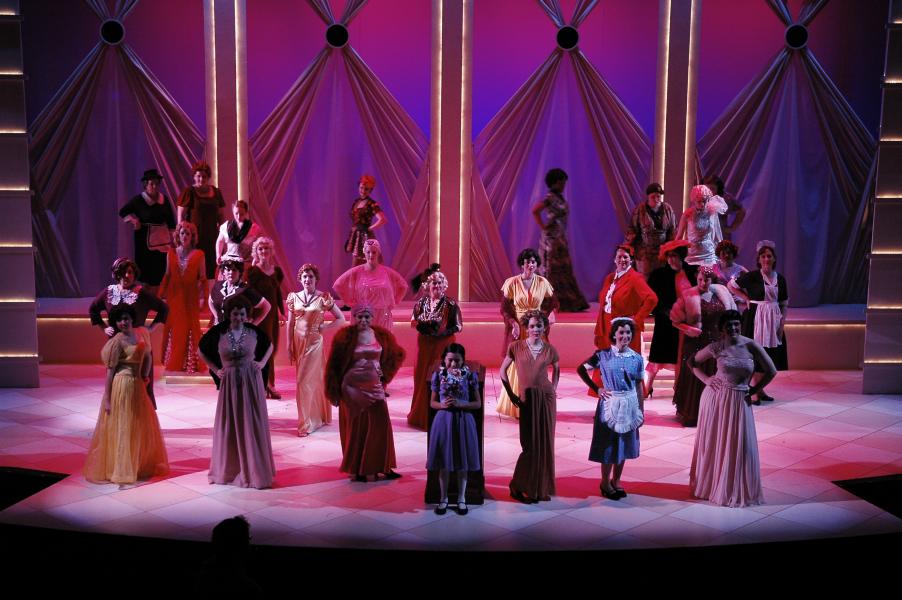