What defines a family? That is the underlying question in the life of Pony Boy Curtis. When his parents die in a car accident, he comes to depend on the love, friendship and support of his two older brothers and a gang of friends defined by poverty, bad attitudes and long greasy hair. The gang, called Greasers, carry on a long-standing war with a group of rich kids, known as Socs, a fight fueled by ignorance and prejudice. Sensitive and vulnerable, Pony Boy and another boy, Johnny, run away after they are attacked in a park by a gang of Socs and Johnny stabs one of them. They flee to an abandoned church well out of town to escape the police. The pair prepares for a life on the lam, but a fire caused by a discarded cigarette turns the fugitives into heroes. 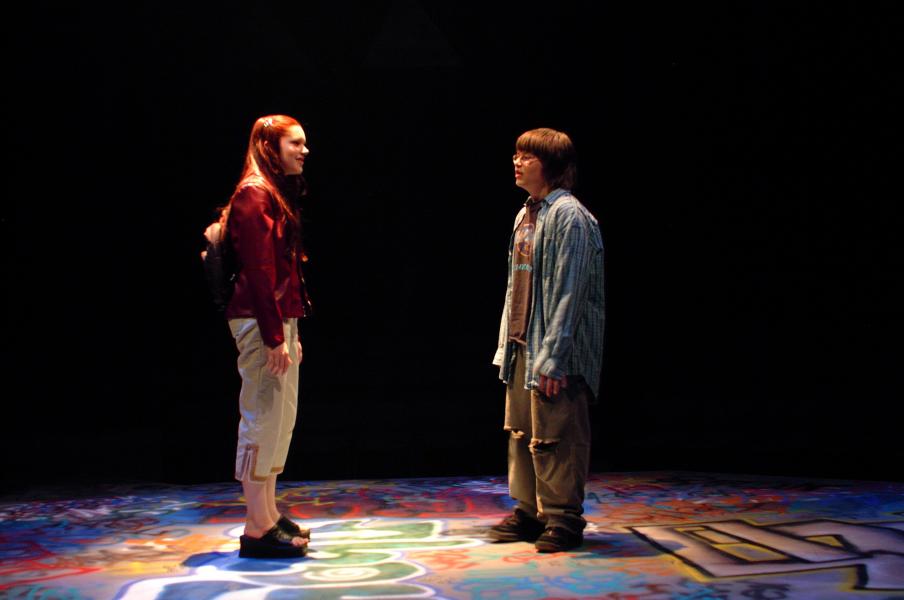