Non-stop laughter takes center stage as we're introduced to Willum Cubbert, an aspiring young architect in Terre Haute, Indiana. Willum has it all - a promising career, devoted friends, even, maybe, a serious girlfriend. He is delighted when Rick Steadman, an anonymous ex-GI who saved his life shows up at his birthday party. However, Willum's delight soon fades as it becomes apparent that Rick is a hopeless, annoying "nerd" who has no intention of leaving. A bumbling oaf with no social sense, little intelligence and less tact, Rick stays on and on. His prolonged and increasingly annoying presence leads to one uproarious incident after another, until Willum is forced to out-nerd the champ. 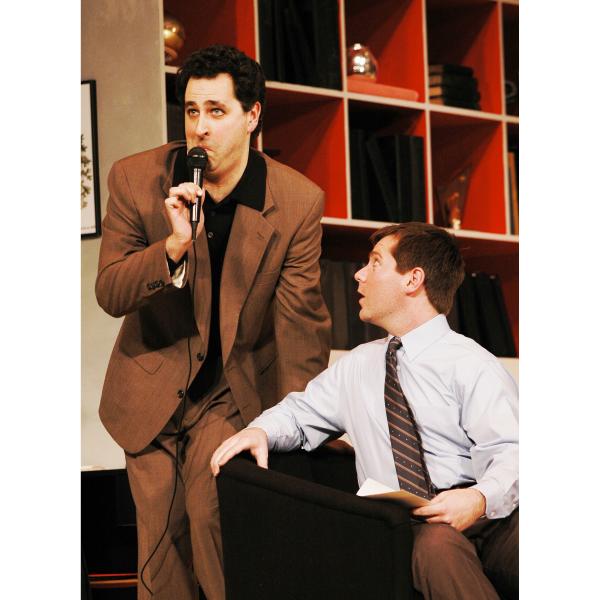