Get ready to be transported to a magical, wonderful world! A world where the critics are in awe, the audiences are in heaven and the neighborhood is buzzing with excitement. Welcome to The Drowsy Chaperone, the new musical comedy that is swooping into town with tons of laughs and the most 2006 Tony Awards of any musical on Broadway! It all begins when a die-hard musical fan plays his favorite cast album, a 1928 smash hit called The Drowsy Chaperone, and the show magically bursts to life in his tiny apartment. You'll be instantly immersed in the glamorous, hilarious tale of a celebrity bride and her uproarious wedding day, complete with enough thrills and surprises to send you soaring.

"Delightful! Sparkling entertainment! You'll be over the moon!"
- Associated Press 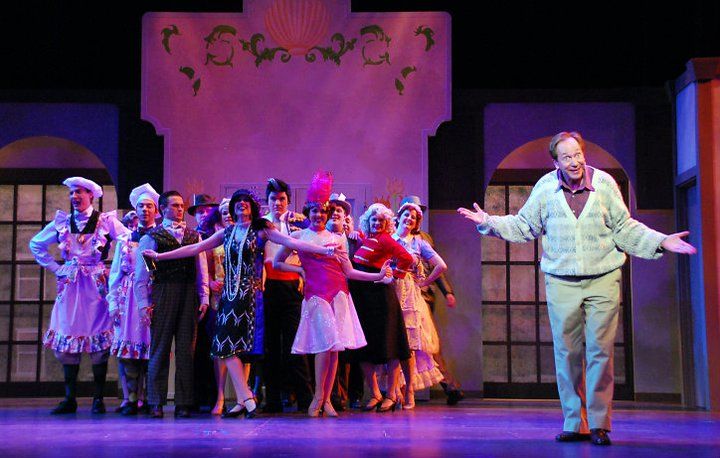