Any way you spell it, this Tony Award-winning musical comedy is one of the brightest and funniest shows to play on Broadway in the last several years. Where else could six young people struggling with puberty stand out and fit in at the same time? This momentous spelling championship pits the quirkiest collection of heroes against one another in the most unlikely of hit musicals. Overseen by grown-ups who barely managed to escape childhood themselves, these six charming contestants learn that winning isn't everything and that losing doesn't necessarily make you a loser. Oh, and you'll want to brush up on your spelling; because at each performance, four volunteers are selected from the audience to participate in this tuneful, offbeat and heartwarming show. (This production will be most enjoyed by the more mature members of the family.) 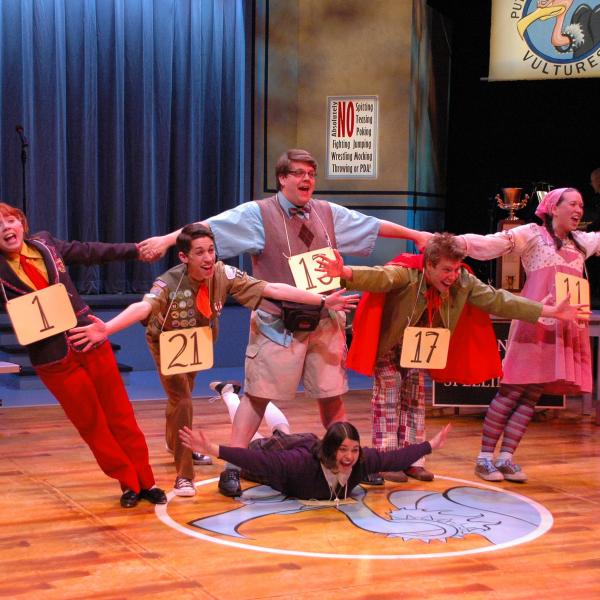