This good-natured comedy chronicles the lives of a group of women (and one man) attending a weekly tap-dance class in a dingy church hall. Each of the eight students, ranging from hopeless to barely competent, strives to master the basics of tap and as the weeks pass, the class' dancing actually improves. At first, they're more interested in joking and making friends than learning steps and routines, but their focus sharpens when they learn they've been asked to dance for a charity event. In preparing for a real stage, they must overcome anxiety, personality conflicts, personal problems and some hilariously bad technique. Can they do it? 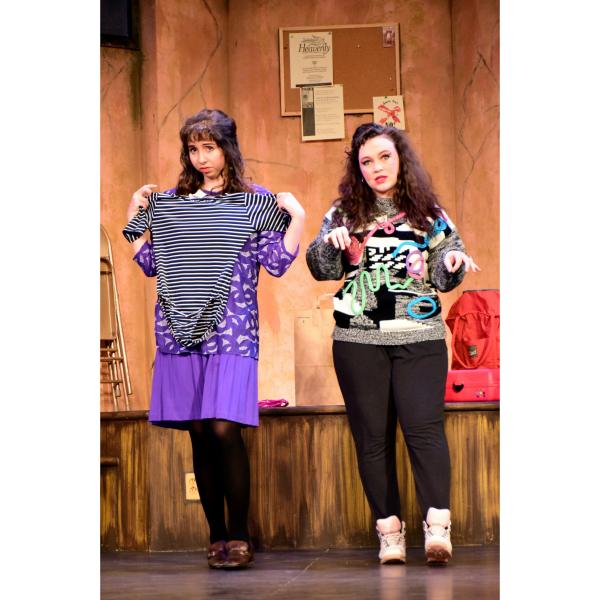