The world's greatest detective has seemingly reached the end of his remarkable career when a case presents itself that is too tempting to ignore: The King of Bohemia is about to be blackmailed with a notorious photograph, and the woman at the heart of this crime is none other than the famous opera singer, Irene Adler. With his trusted companion, Doctor Watson, at his side, Sherlock Holmes pursues first the case, and then the affections of Miss Adler; and in doing so, marches right into the lair of his longtime adversary, that malevolent genius of crime, Professor Moriarty. This spirited, fast-moving and thoroughly theatrical adaptation provides all the elements that fans of Sherlock Holmes have come to expect: danger, intrigue, wit, humor and surprise. The game is afoot, Watson. And it is a dangerous one!

"A marvelous look at the last case handled by the great Sherlock Holmes."
- Around the Town Chicago

This show will be attended by large groups with reserved seating. If you have special needs, please let us know so that we can accommodate you. 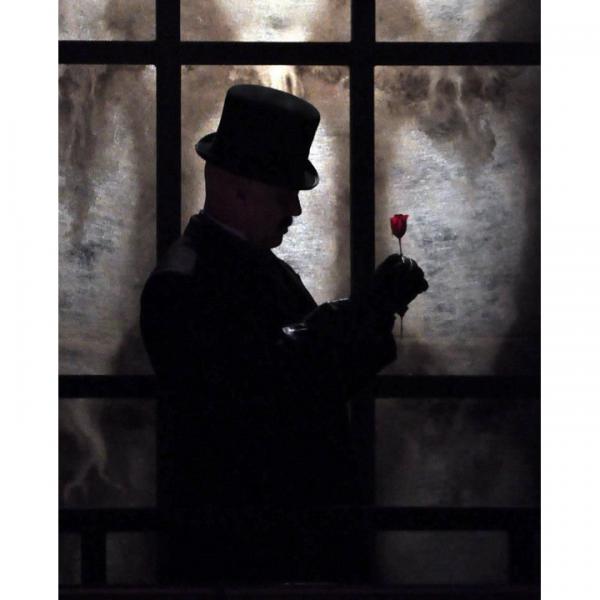