Richard, Duke of Gloucester is determined that he should wear the crown of England. He has already dispatched one king and that king's son; now all that stands in his way are two credulous brothers and two helpless nephews - the Princes in the Tower. And woe be tide those; the women he wrongs or the henchmen he betrays; who dare to raise a voice against him. Monstrous, but theatrically electric, Richard is Shakespeare's most charismatic, self-delighting villain, reveling at every moment in his homicidal, hypocritical journey to absolute power.

"You're not just going to the theater; you're experiencing what makes it magic!"
- New York Post 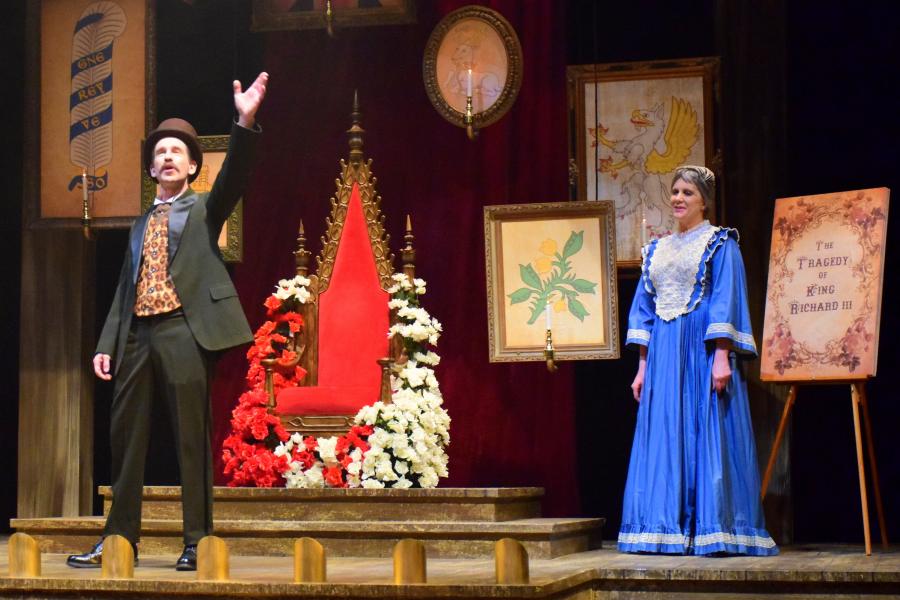