Strikingly ambitious and brilliantly written, Ragtime, the Musical simply ignites the stage. From the grandeur of its opening prologue, to its heart-rending conclusion, this epic musical beautifully paints a nostalgic and powerful portrait of American life at the turn of the 20th Century. Based on E.L. Doctorow's distinguished novel, Ragtime seamlessly intertwines the stories of three remarkable families; one upper-middle class WASP, one Jewish immigrant, and one African American, all caught in the social clashes of the period. The Tony Award winning score includes Wheels of a Dream, Back to Before and Make Them Hear You. Touching and triumphant, Ragtime, the Musical is an American classic. (Adult Themes) 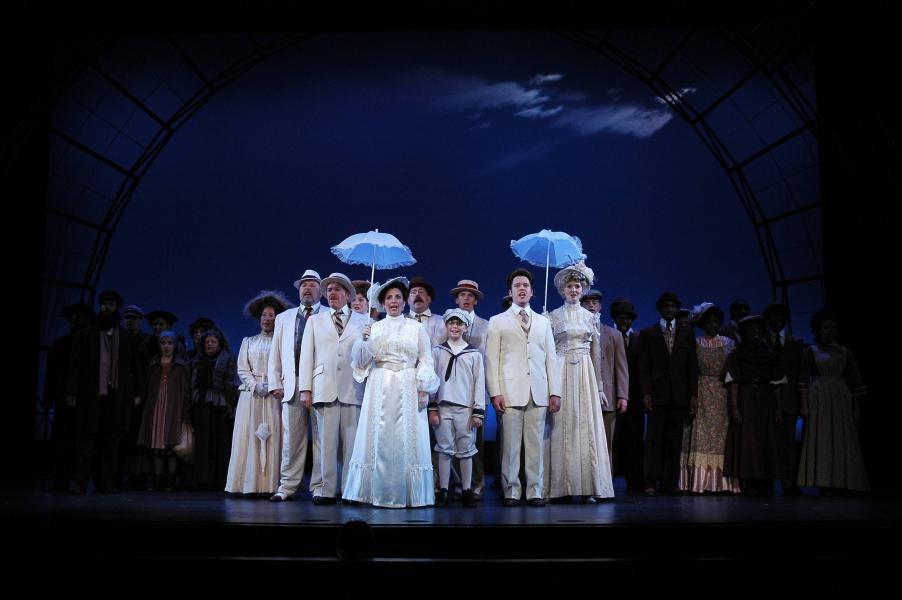