This brilliantly witty farce follows the on and off stage antics of a touring theatrical company as they fumble from dress rehearsal to the disastrous final performance of a sex comedy called Nothing On. Everything that can go wrong, including jealousies, rivalries and romantic dalliances, does go wrong. The cast desperately tries to hang on to their lines, their performances and the furniture as their farcical antics spiral into hilarious chaos. Adult themes. 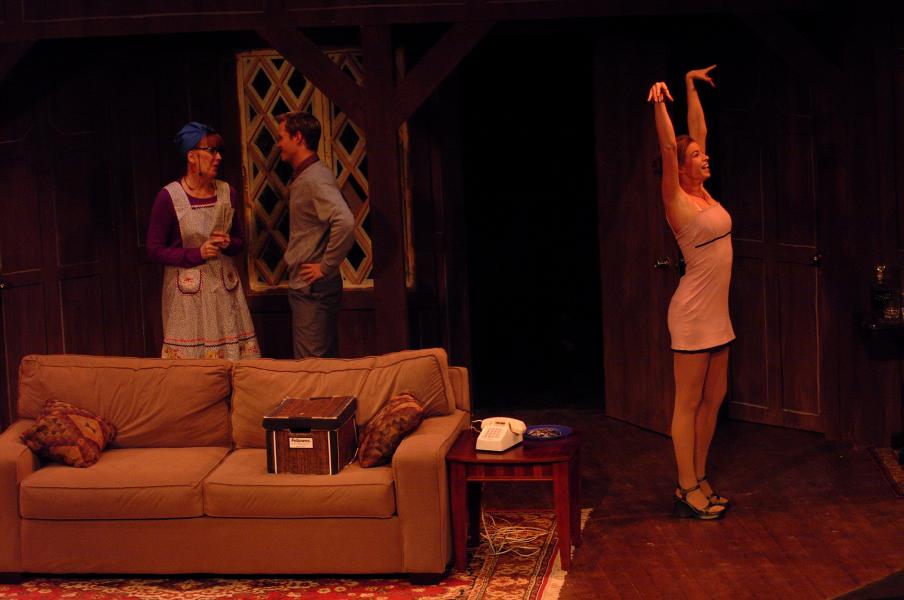