It was 1954! Ike and Mamie were in the White House and television spectaculars were presented live. Benjy Stone was a wet-behind-the-ears sketch writer on TV's hottest show - The King Kaiser Comedy Cavalcade and King Kaiser's guest of the week was Alan Swann, a faded Hollywood matinee idol. Benjy's big assignment was to baby-sit the reckless Swann and keep him away from booze, women, and the newspapers until Saturday night's live performance. For Benjy Stone, 1954 would always be remembered as the year he had his first success as a writer and more importantly, he learned that some of the greatest moments in live television - and in life - start with a handful of trouble. 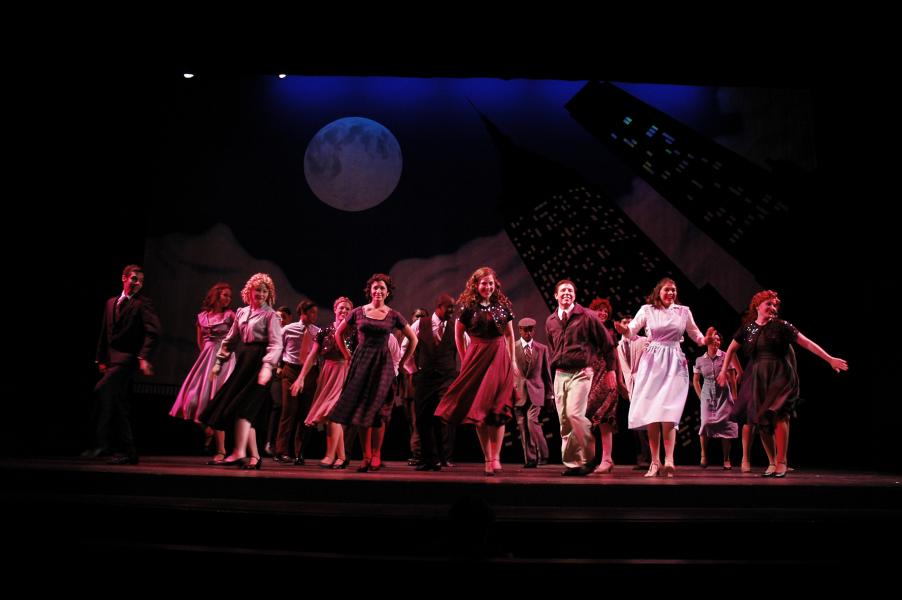