The popular Stephen King novel comes shockingly to life in this stage adaptation. After being rescued from a car accident, author Paul Sheldon comes face to face with his number one fan - Annie Wilkes. As he is nursed back to health, Sheldon slowly realizes that salvation could be worse than death. He has killed off Misery Chastain, the popular protagonist of his Misery series and Annie wants her back. Holding the paralyzed Sheldon prisoner, she forces him to revive the character in a continuation of the series. She demands that Paul write his greatest work - just for her. Sheldon used to write for a living, now he s writing to stay alive! Mature themes, language. 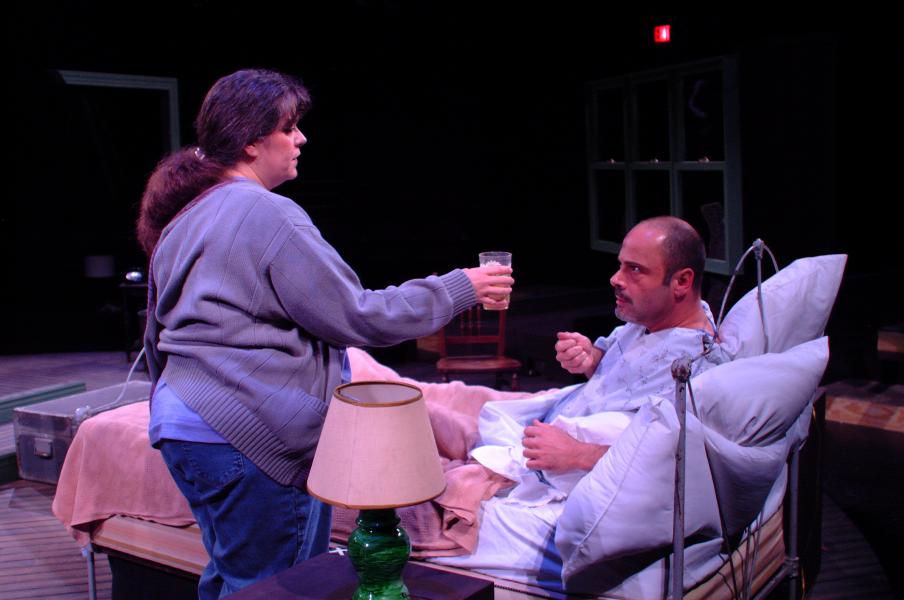