A true musical theatre phenomenon, this fantastic show attracted legions of loyal fans even before it began its smash-hit Broadway run. Convinced the cure for his father's mental illness lies in the separation of man's good and evil natures, Dr. Henry Jekyll unwittingly unleashes his own dark side, wreaking havoc in the streets of late 19th century London as the savage, maniacal Edward Hyde. Complete with lavish costumes, amazing special effects and a lush, romantic score that features the soaring ballads Someone Like You and This is the Moment, Jekyll & Hyde is pure pulse-pounding theatre. 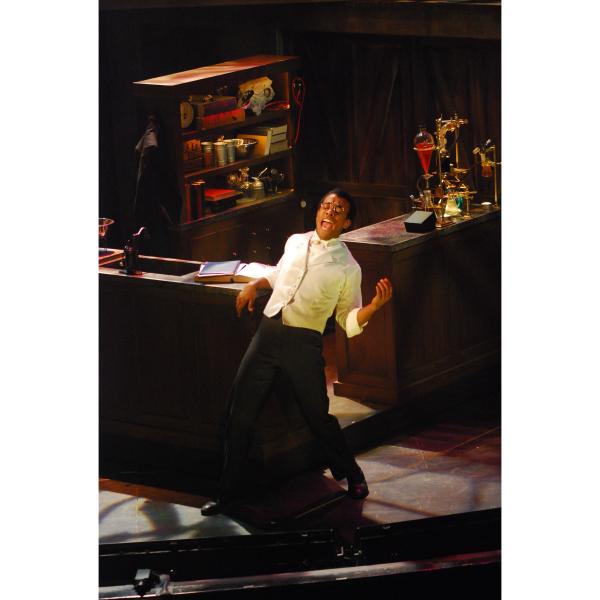