Is He Dead? | Productions : The Kalamazoo Civic Theatre In this newly discovered comedy by Mark Twain, the original master of American humor dishes out a sly critique of the art world with acerbic wit and social commentary. Richly intermingling elements of burlesque, farce, and social satire, Is He Dead? centers on a group of poor artists in Barbizon, France, who stage the death of a friend to drive up the price of his paintings. Of course, it's difficult to revel in public adulation from the grave, so the indebted artist poses as his imaginary twin sister in order to enjoy his own fame and fortune. For the antics to succeed, the artists must hatch some hilarious schemes, including a full-scale fake funeral. Adapted by David Ives, this fast-paced comedic romp will have you laughing loud enough to wake the dead.

"An elaborate madcap comedy that registers high on the mirth meter."
- Variety 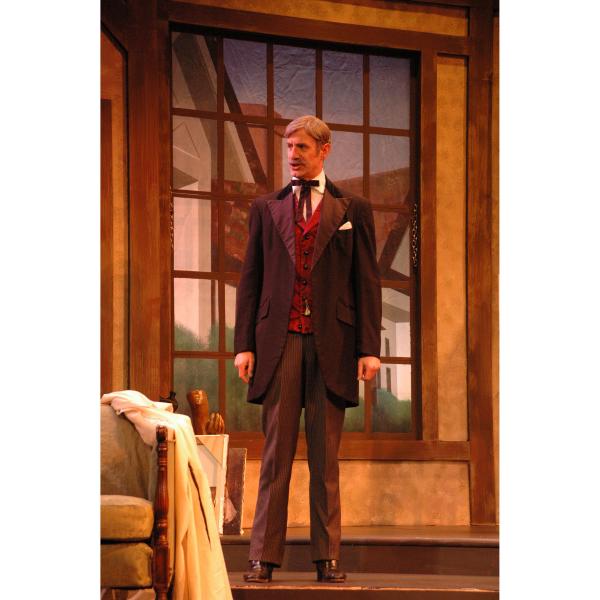