Based on the life of Irena Gut Opdyke, this is the incredibly uplifting true story of one of the most courageous and unsung heroines of World War II. Germany has occupied Poland and Irena, a young Catholic woman, is forced to work as head housekeeper for a very prominent Nazi major. When she finds out that the Jewish ghetto is about to be liquidated, Irena takes it upon herself to shelter twelve Jewish workers in the safest place she can find. Risking her own life, she conceals them in the midst of countless Nazi parties, a blackmail scheme, and even the birth of a child. You won't want to miss this story of hope and selflessness. 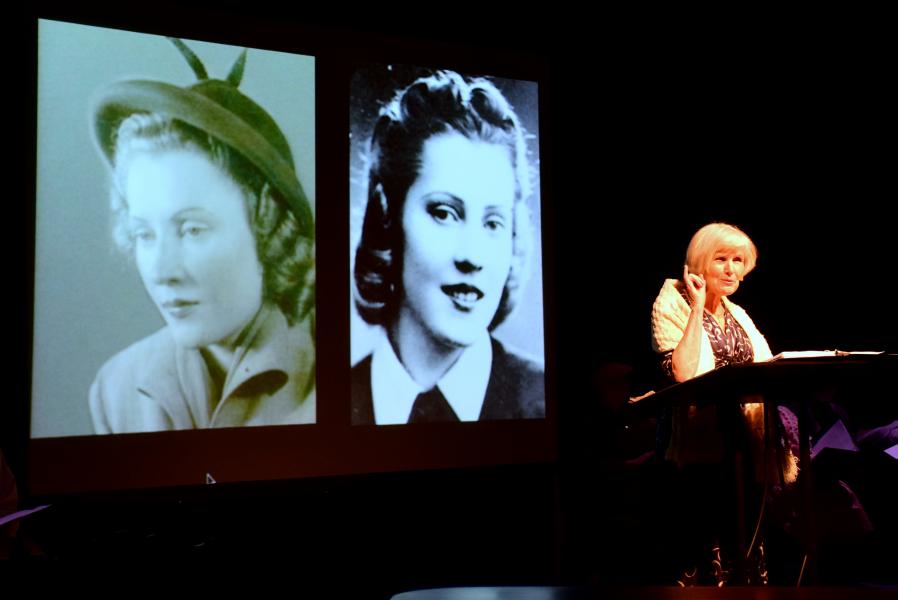