How to Succeed in Business | Productions : The Kalamazoo Civic Theatre From the award-winning authors of Guys and Dolls comes one of the most delightful musicals of all time. Set in the same era in which the television show Mad Men takes place, How to Succeed..., shines a satirical light on big business and all it holds sacred. With nothing but his little black handbook to guide him, J. Pierrepont Finch sets out to climb the corporate ladder from lowly window washer to high-powered executive. Every step along the way brings unexpected and laugh-filled challenges; from the boss's whiny nepotistic nephew to backstabbing co-workers. Throw in a steno pool sweetheart, a company party and the resident "tart with a heart" and it's anything but just another day at the office.

"It stings mischievously and laughs uproariously... It belongs to the blue chips among modern musicals."
- The New York Times 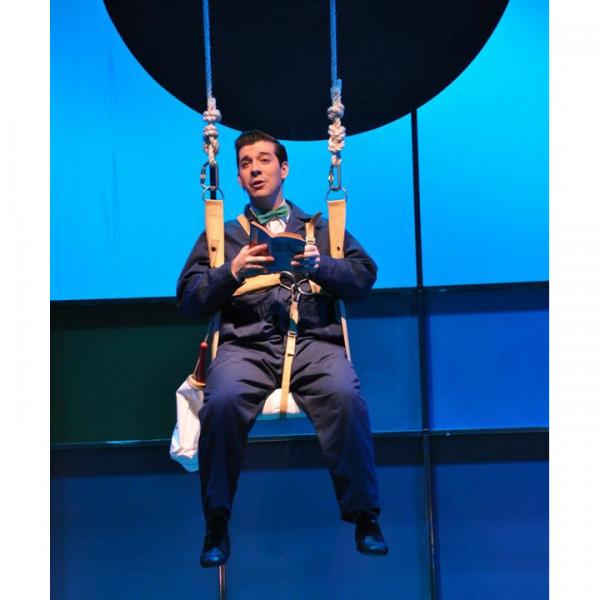