Carol Burnett is one of America's most beloved comediennes. But before the laughter there was a life filled with chaos and dysfunction. This touching play serves as an affectionate tribute to the woman who raised the beloved comic genius, Carol's strong-willed grandmother. Abandoned by her alcoholic father, the budding performer shared a shabby one-room apartment with her "Nanny" while her disillusioned mother lived down the hall. Escape from her troubled home life could be found on the roof of their rundown apartment house where she created her own magical world at the foot of the Hollywood Hills. Sad, funny and always real, this is the story of one young girl's journey from shattered hopes to realized dreams, and the broken family who loved her. (Adult Themes) 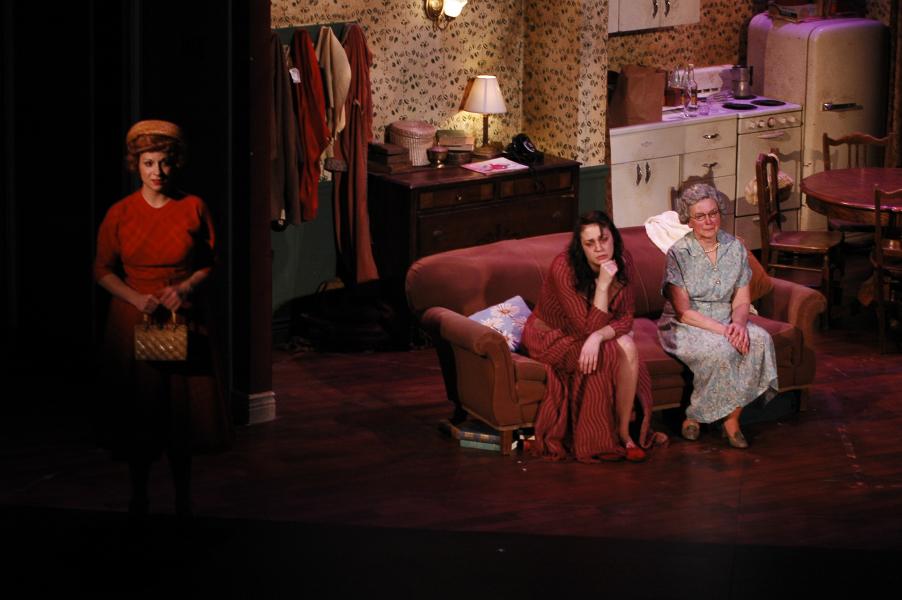