Based on the 1984 hit movie, this high-octane musical bursts onto the stage with an explosion of energetic music and dance for all generations. Ren is prepared for the inevitable adjustment period at his new high school after he and his mother move from Chicago to a small farming town. What he isn't prepared for are the strict local laws, including a ban on dancing. This ban is the handiwork of a local preacher. When the preacher's rebellious daughter sets her cap for Ren, her roughneck boyfriend tries to sabotage Ren's reputation. This celebration of youthful independence is a show that'll make you want to dance. The chart topping score includes Almost Paradise, Let's Hear it for the Boy, Holding Out for a Hero and Footloose. 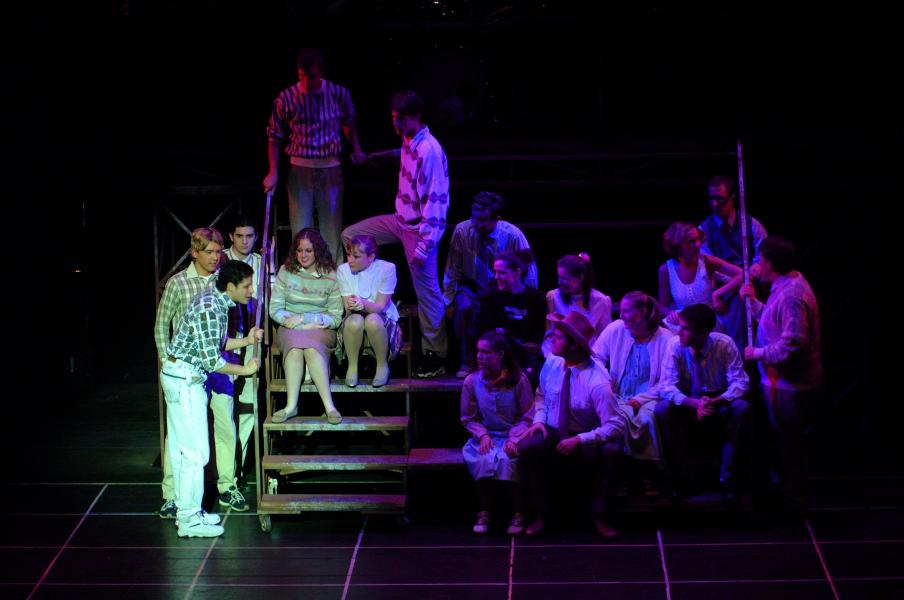