As compelling as today's headlines, this Pulitzer Prize winning play is set in a Catholic school in the Bronx in 1964. Sister Aloysius, the strong-minded school principal, takes matters into her own hands when she suspects the well-liked Father Flynn of committing the most unthinkable of crimes. Though the evidence is circumstantial, she shows no pity for the likable priest as she sets out to destroy him for the sin she believes, beyond a shadow of a doubt, he has committed. This powerful new work, focused less on scandal than on fascinating questions of moral certainty, is sure to leave audiences debating the cost of justice.(Adult Themes, Situations) 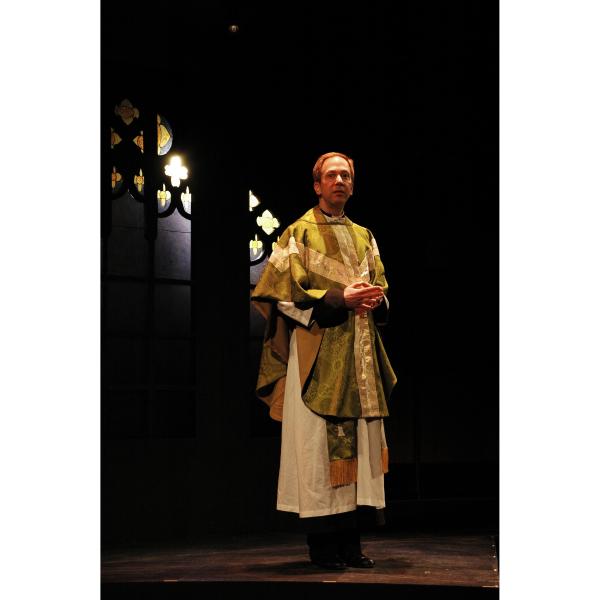