"I made myself platinum, but I was born a dirty blonde." So said Mae West, as only Mae West could. Two fascinating storylines interweave in this romantic comedy with music. One focuses on the dull lives and unlikely courtship of two avid fans following their chance meeting at Mae's gravesite. The other serves as a brilliant counterpoint, tracing the evolution of Mae West's willful career from young, vaudevillian upstart to the overnight, wisecracking, sexy film star, and ending with the lonely isolation of her later years. We all know of the bawdy, bad girl of American film - the nemesis of W.C. Fields. This is her story told in a uniquely theatrical fashion. Come up and see it sometime! 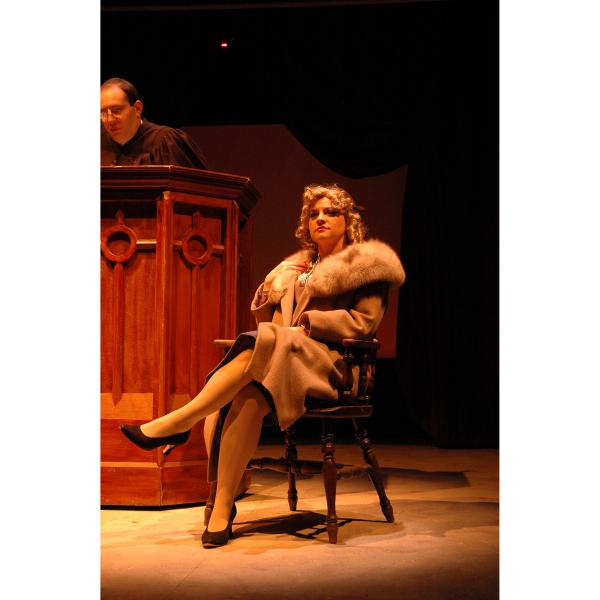