Homicide and humor play a deadly game of cat and mouse in this wickedly funny "who'll-do-it". Sidney Bruhl, once a successful writer of Broadway thrillers, hasn't had a hit in nearly two decades. He's living off his wealthy and emotionally supportive wife in Connecticut, when suddenly fate holds out hope as Clifford Anderson, a former student, sends Bruhl a script to review. The script is a surefire hit, and the trap is set. One of the longest running plays in Broadway history, Deathtrap provides twists and turns at every corner, causing audiences to laugh one minute, and then gasp the next. You're going to love this feel-good thriller with a killer ending! (Adult Situations)

"Suspend your disbelief and be delighted. Scream a little. It's good for you."
- Los Angeles Times 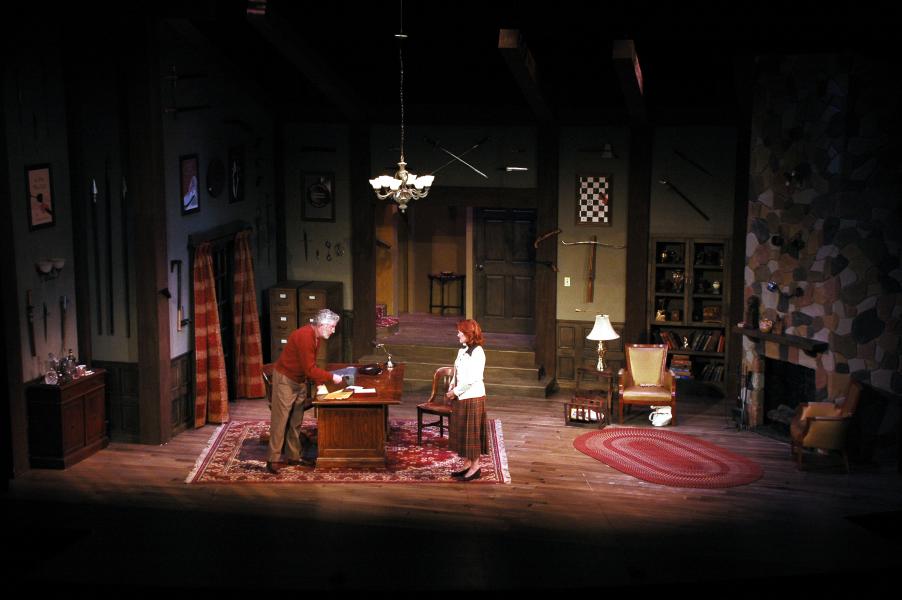