The third installment in Neil Simon's award-winning semi-autobiographical trilogy takes us back to the Jerome home in Brooklyn, New York. It's 1949; the war has ended and Eugene and his older brother Stanley are determined to break into show business as professional comedy writers. As their parents' relationship unravels, the brothers convene in the upstairs bedroom of their Brighton Beach home to write and rehearse material; all the while trying to cope with their parent's marital troubles. Their big break is within their grasp, but when the brothers use their home life in Brighton Beach as inspiration for a radio comedy skit, the Jerome family may never be the same. Called "expectedly funny and unexpectedly moving" by the New York Daily News, Broadway Bound is a hilarious, warm and poignant tribute to family and the ties that bind. 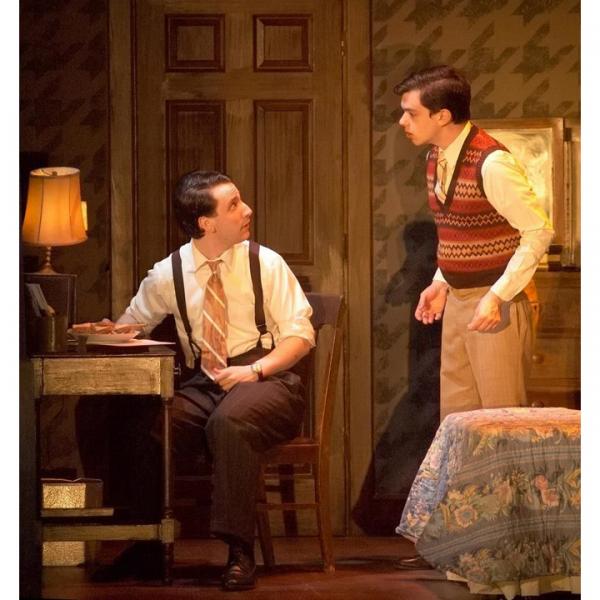